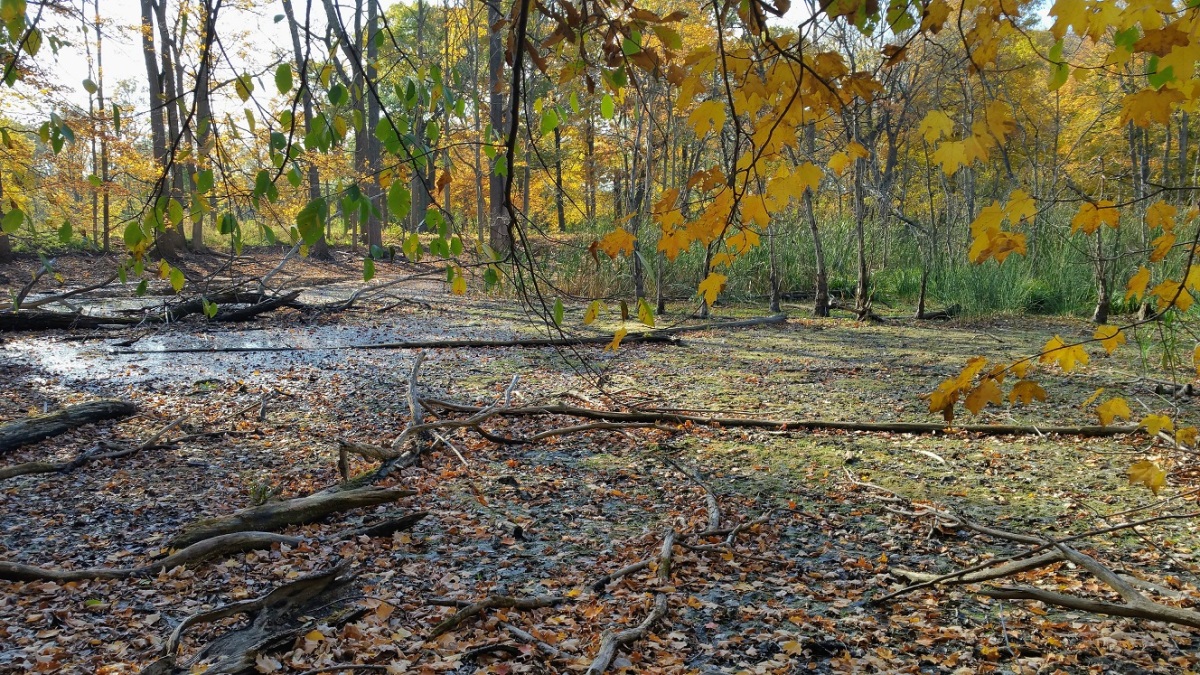 It puzzles me how any patriotic American with half a conscience could vote for Joe Biden.

There is evidence of corruption on Hunter Biden’s laptop reported by the New York Post. Toni Bobulinski has confirmed Joe Biden’s involvement providing evidence to the FBI and U.S. Senate. PJ Media reports that Kamala Harris may also be involved.

That various media sources refuse to report, distort or censor these stories suggest that this swamp is wide. They should all be investigated.

Many people who enjoy slandering Donald Trump don’t realize that they are being played. They are not themselves in the swamp. They have not been corrupted nor blackmailed by foreign interests. They have not received financial reward for the service of their hatred. They have just been deluded by these powerful swamp denizens. The swamp should be the focus of their energy, not Trump, but it appears they can’t even see it.

When these misguided people finally realize what’s going on, and refocus their energies where they should be, it will be amazing how fast we see this swamp drained with their righteous help.

I am a registered Democrat in Miami Beach, Florida. I voted for the President, Donald Trump, and I predict he will win on November 3rd. Then I predict he, along with the help of others, will drain this swamp.

I am grateful that the Senate confirmed Amy Coney Barrett as an Associate Justice of the U.S. Supreme Court with a vote of 52 to 48.

4 thoughts on “The American Swamp 4”

Exploration 105 – The Historicity of the Bible

From the Ground Up

Exploration 103 – The Day Begins At Sunset