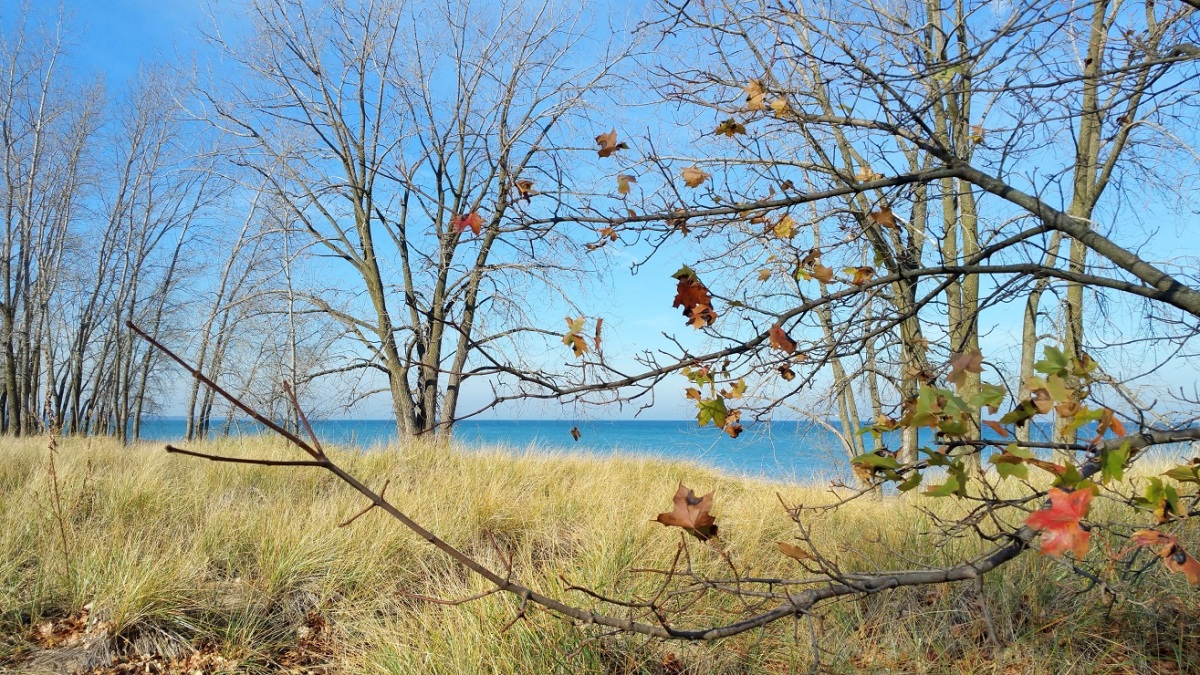 For years Bill enjoyed beer, pizza and ice-cream. When diagnosed with an autoimmune disease he changed his diet.

Someone told him to stop drinking beer. He stopped. Someone suggested avocado toast. What’s that?  He was told it’s obvious what that is. So he tried it. Someone said to stop eating pizza. Is that because of the wheat? Yes. There goes the toast.

Bill’s weight sank to normal and he felt better. He noticed he was spending less on food than before. Thankfully no one told him to stop eating avocados, but then he no longer asked them for advice.

A very short story of mine, “Friday the 13th”, appeared in Whispers and Echoes. I am grateful to the editor Sammi Cox for accepting it.

One-Liner Wednesday – Evil and the Light