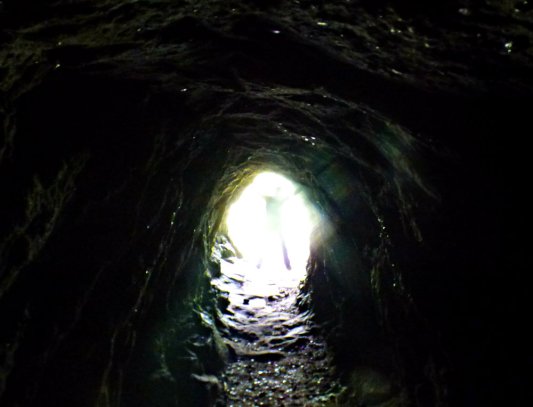 Wounded King Herman was on his deathbed. His sons were killed fighting the warlord Zutom who was overthrowing the independent city-states. His wife died with the birth of Charlotte who was by his side. General Kim was also there. The plan was set and ready. King Herman asked his daughter if she would lead in his place and finish what they started–now. She said, “Yes.” Minutes later, and without ceremony, nineteen-year-old Charlotte became Queen of a debilitated city-state under siege by Zutom whose walls would fall within the month.

Word quietly spread of the King’s death because Zutom’s men were listening for sound and reported the increasing smell of decaying flesh. Inside General Kim gathered the inhabitants around the ruins of the chapel each knowing their accepted tasks. Queen Charlotte stepped up to the platform and placed her hand on the remains of the altar and whispered: “This ends today!” She approached General Kim who bowed, “It is our honor to serve you, our Queen. We will not fail you.” Queen Charlotte whispered in reply, “And I will not fail any of you.”

Queen Charlotte took her lead in the tunnels, the ancient, forgotten tunnels, unknown to Zutom’s spies, built a century ago for defense and escape and recently reopened. General Kim arranged the surrender of the city-state to Zutom. Twenty among the many volunteers of men, women and youth were previously selected by King Herman to accompany General Kim unarmed onto the field of surrender. Zutom didn’t think so many were still alive. To celebrate his victory he would show the world his power in case anyone were foolish enough in the future to rebel against him. On Zutom’s command, General Kim was bound while the others were executed.

“Take me to your King’s stinking body and then you will be permitted to join him.” General Kim led Zutom and his close defenders through the open gate of the city to the chamber where King Herman’s body lay. As Zutom prepared to decapitate the body, General Kim thought, “It worked!” They got Zutom inside the city on their terms. He had one final task. He pushed his foot on the floor panel setting off the explosion destroying the chamber. This triggered the gate of the city to shut. Archers emerged from hidden recesses. When they removed the threat of Zutom’s men trapped inside, they brought Zutom’s body above the city wall directly over the gate hanging it in the presence of Zutom’s forces. As Zutom’s body swayed, hundreds of archers in unison rose with their attention held on the field. They waited.

General Kim, with those inside the city, did not fail their Queen.

At the sight of Zutom’s body hanging above the center of the gate, his conscripted forces fled. Queen Charlotte signalled for the firing of the explosions in the tunnels concentrated under Zutom’s core forces, the only ones they did not want to escape and regroup. Fires blocked their retreat. Guerrilla attacks and confusion pushed them onto the field within range of the archers.

Years after the coming Unification, and then the Federation, and through the Renaissance and up to the present time, children grew healthy, strong, proudly recalling to their children how Queen Charlotte did not fail them either.

Linked to Sue Vincent’s Thursday photo prompt — The Tunnel — #writephoto
Photo provided by Sue Vincent for this prompt.
This is a work of fiction. Any resemblance to actual events or people is unintended.

22 thoughts on “Service — #writephoto The Tunnel” 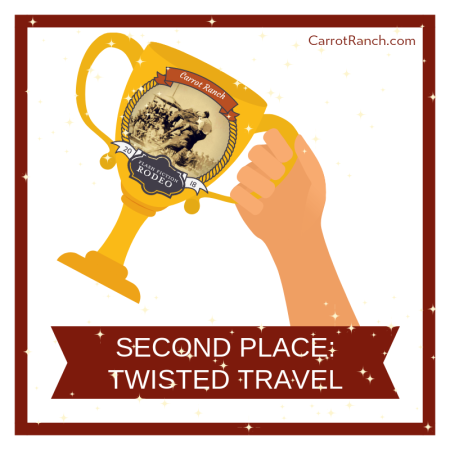