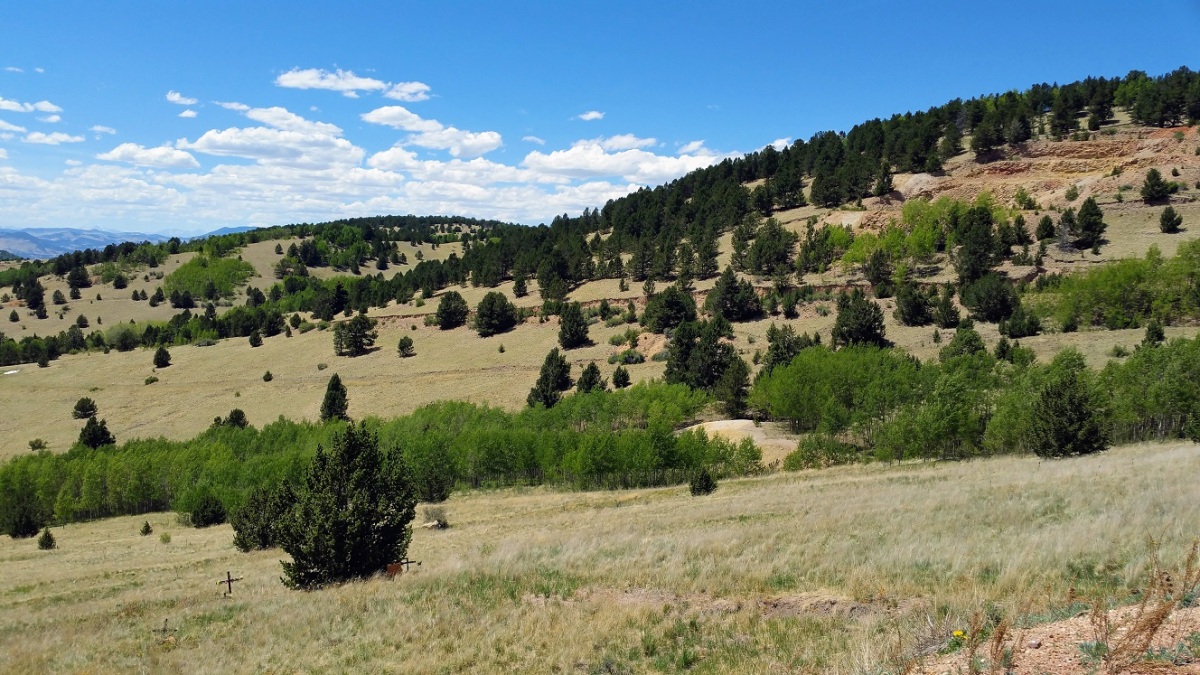 The horse stopped.  Bill saw the rattlesnake ahead of him. It was coiled ready to spring. Bill and the snake stared at each other waiting to see who would make the first move.

Bill had no fear of snakes.  Indeed some people thought he was one himself especially with the crafty way he dealt with people.

The snake began acting strange.  It uncurled itself.  Instead of leaving in the brush it twisted itself into a circle and put its tail in its mouth.

That was all Bill needed to see. He pulled out his revolver and fired.