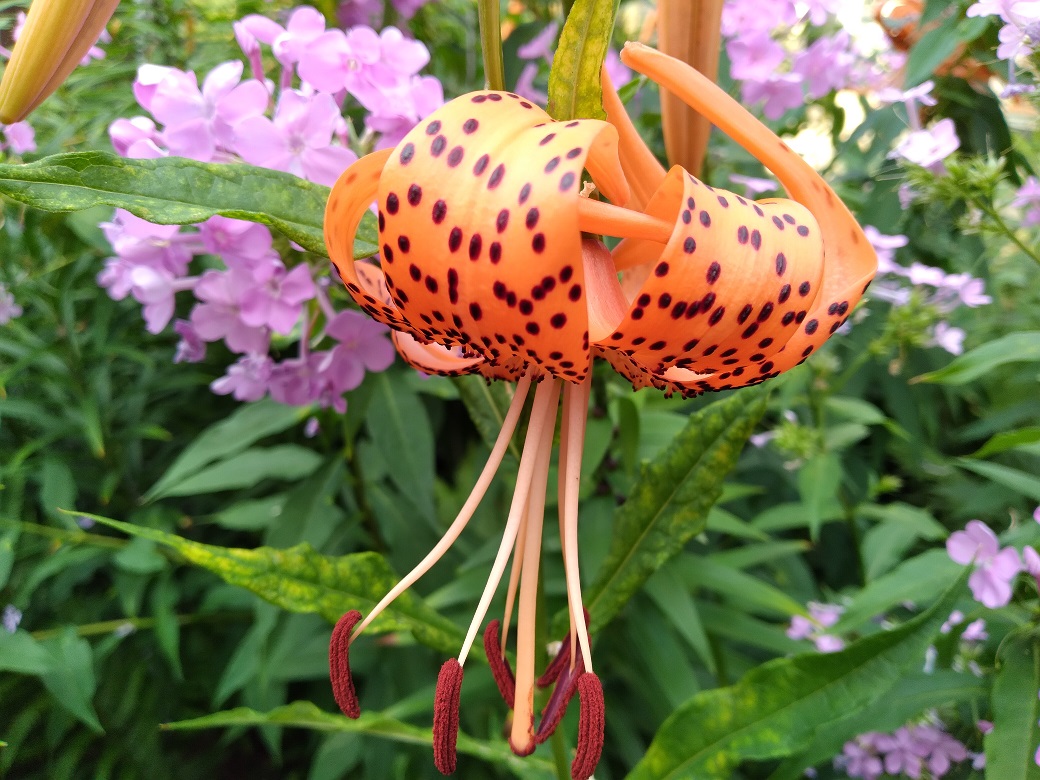 You see you have to remember that idolatry is giving credit to some power other than God for what God has done.

An idol does not have to be an entity like Gaia or Satan. It could be a mythopoetic explanation for the way things are such as Evolution or the Big Bang that gives “credit to some power other than God for what God has done” .

Explanations help us understand the world we live in. The Big Bang would be one explanation. The Creation account in Genesis would be another. How do they compare?

If we consider the Creation account of the universe by God over a period of six days in a mature state about 6000 years ago the universe would look then much the way it does today since only a few thousand years have elapsed. Those who object to this presuppose either that there is no God who could have created a universe or that God did not create the universe as the Bible claimed. They either deny God or they deny the biblical account.

Those denying the biblical account have raised a specific doubt that has led some Christians to agree with them. According to Genesis on the fourth day the stars became visible. How did that happen if the light came from stars billions of light years away? The speed of the light coming from those stars to an observer on earth would have to be arbitrarily large. This is called the distant starlight problem.

Is such an arbitrarily large speed of light possible in relativity physics? It is if the Bible is using what Jason Lisle calls the anisotropic synchrony convention (ASC). I have often heard that the speed of light is a constant of nature given relativity, but as Lisle explained what is actually constant is the round trip or two-way speed of light with there being no way for anyone to know the one-way speed.

This answers the objection of those denying the biblical account. On the fourth day of Creation the light coming from all of the stars in the universe reached earth as Genesis reported using the ASC convention.

The other common convention used is the Einstein synchrony convention (ESC) where we assume, or stipulate, that the one-way speed of light is the same in all directions. The laws of physics work no matter which convention we select. As Lisle pointed out it is like choosing to use inches over centimeters. No falsifiable prediction can be made from either the ASC or the ESC convention alone.

However, if we take the ASC convention and add to it the Creation account of the mature universe with the 6000 year time frame of the Bible, we can come up with falsifiable predictions. Lisle calls this the ASC model. That model would be falsified if there existed evidence showing that the universe had to be more than a few thousand years old.

By contrast the Big Bang model claims that the universe is over 13 billion years old. It needs all of that time for physical processes starting from a random event to form the universe we live in without resorting to a designing agent of any sort. That model would be falsified if there existed evidence that the universe could not be that old.

As Lisle pointed out our observations of spiral galaxies or blue stars provide falsifying evidence for the Big Bang. We should not see them in such an old universe. That means the universe is too young for the deep time predictions of the Big Bang model. The Institute for Creation Research provides further details on this and additional evidence that the universe and our earth are young, too young for deep time explanations to be true.

Bottom line: If we want randomness rather than God as our Creator, we need a lot of time, more time than evidence shows was available.

Given that here is what Pastor Allcorn has to say about idolatry.

Merging the Big Bang or Evolution with Christianity is a form of syncretism which introduces idolatry. For what it’s worth, I was one of those who used to believe in deep time speculations, but now I see the error in that. I would even go so far as to agree with Pastor Allcorn that my former views were idolatrous.