I am reading Douglas Petrovich’s Origins of the Hebrews to better understand Moses and the Exodus. I now see the Israelites entering Egypt in 1876 BC in the 12th dynasty where Joseph provided shelter for them during the seven year famine. I see Moses leading the Israelites out of Egypt 430 years later in 1446 BC when Amenhotep II of the 18th dynasty was Pharaoh.

What this confirms is the historicity of the Bible. That confirmation is made possible by examining evidence from two sources:

In the brief interview below Dr. Petrovich discusses both of these sources of evidence which together support the historicity of the Bible.

I have been studying Biblical Hebrew primarily using the YouTube videos from the Aleph With Beth channel by Andrew and Bethany Case. The Bible Society in Israel offers the Hebrew Bible with a dramatized audio reading and dictionary. They have also translated the Greek New Testament into Modern Hebrew and made this available with an audio reading. One can add a column to compare two versions of the text. As an alternative, I have also used the Step Hebrew Interlinear Bible.

I recommend all of these resources if you are interested in learning Biblical Hebrew. If you have other resources you are using that you find helpful, let me know. I still have a long way to go.

My goal is to be able to read the Masoretic text found in the Biblia Hebraica Stuttgartensia without needing a dictionary. I am not there yet. Here is a song by Miqedem on Psalm 23 that I am trying to understand by hearing it sung without following along with the Hebrew-English text.

The Old Testament was written in Biblical Hebrew. Douglas Petrovich provided evidence that the Israelites possessed an alphabet centuries before Moses. If that’s true there is no longer a compelling reason to follow theories like the JEDP/Documentary Hypothesis which claimed that Moses could not himself have written the first five books in the Bible because he did not have the means to do so. Moses had what he needed to write those books and the Israelites were able to read them.

I used to think that Aramaic was the language Jesus spoke. However, Jeff A. Benner provided evidence that most of the New Testament was originally written in Hebrew which was also the language spoken by Jesus and his early followers. If that’s true then what we have today are translations of the Hebrew originals into Greek from which English translations were later made.

Some early form of Biblical Hebrew may have been the original “one language” (Genesis 11:1 KJV) spoken until the time of the Tower of Babel. For arguments for and against this, including Isaac Mozeson’s Edenics, see Bodie Hodge’s discussion of language before the time of Moses. Mozeson notes that many Jewish commentators see this one language as Biblical Hebrew. For further information on his view see A Garden of Edenics 2021. 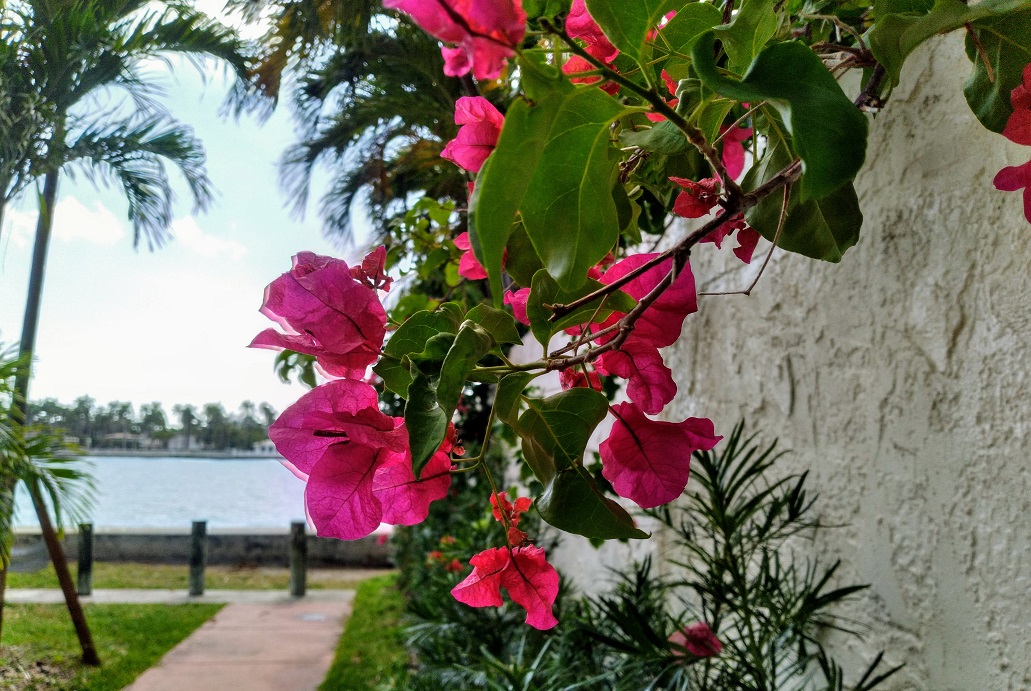 I recently went on a tour of the Oriental Institute of the University of Chicago led by Ted Wright, Executive Director of Epic Archeology. After exploring his site here are a few of the many topics I found of interest.

In the video below Ted Wright reviews one of the documentary films in Timothy Mahoney’s Patterns of Evidence series. Some of the questions asked in these documentaries are whether the Exodus and Conquest happened in the 15th century BC, where was the Red Sea crossing and whether Moses would have been able to write the Torah.

There is also the question of whether Hebrew is the language of “the world’s oldest alphabet”, a position held by Douglas Petrovich. The discovery of the origin of the alphabet involved the discovery of Joseph, Manasseh and Ephraim at the beginning of the Sojourn in Egypt at Avaris. As Petrovich presented the data, they would have been the most likely inventors. This alphabet made it possible for Moses to write the Bible and for the Israelites to read it.