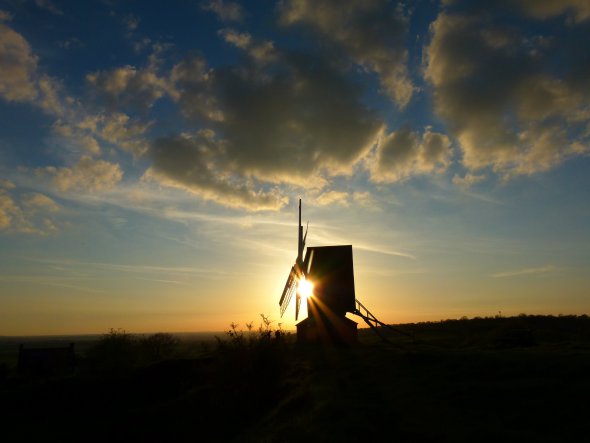 When harsh winds blow some whine, “How the wicked wind oppresses me!” Others wonder how they could make money off that wind by grinding grain or generating electricity. One turns it into poetry. The other turns a profit.

Everything trended nicely, but the problem with trends is people forget once something goes one way long enough that it could go the other way. So most everyone confidently predicted everything would stay the same and every time it stayed the same their predictions came true. True, there were some who feared the end was always near, but that’s how their minds trended and they were usually wrong.

One day Wicked Wind joined Raging Fire and burnt whatever was dry including the windmill. The Big People were no longer big. They looked little and the Little People had no home. Even the mice were unhappy.

The mice, who could not access the windmill, quickly recovered. Meanwhile the wind stirred the People mixing the big with the small as their generations sailed through birth and death until they rewrote their stories and survived.

While looking back at Jilly’s 28 Days of Unreason, I think this post fits Day Six about the “violent wind”.

Sunday Walk 51 – From Witchcraft To Pornography