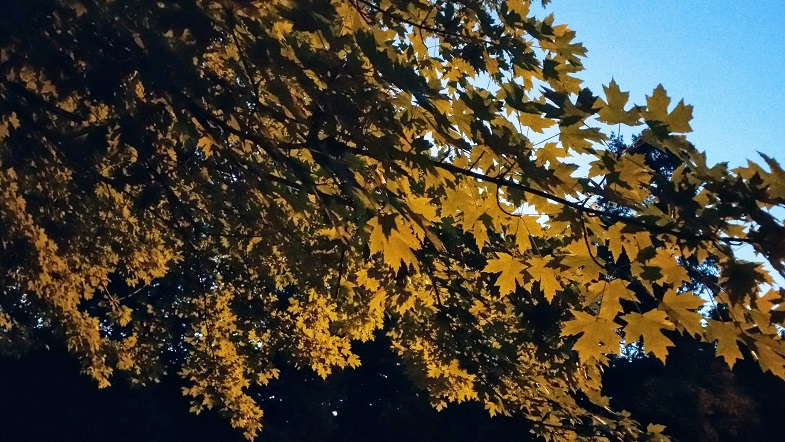 Fear is round like cobblestones
Hampering my feet.
It looks as dead as dried-white bones.
It needs no more to eat.

I feed it nonetheless and so
It grows to my chagrin.
When it bursts that’s when I know
My breath flows free again.

Text: Linked to dVerse Quadrille Monday. De Jackson (WhimsyGizmo) is hosting and the word is “cobble”. I am also linking this to Jilly’s “Day 4 of 28 Days of Unreason” featuring poetry by Jim Harrison.

Photos: “Maple Lit by Streetlight”, above, and “Light and Dark”, below. 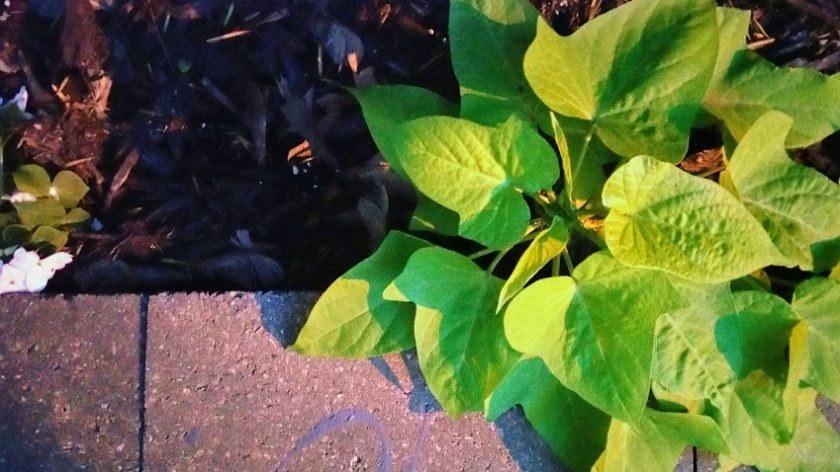 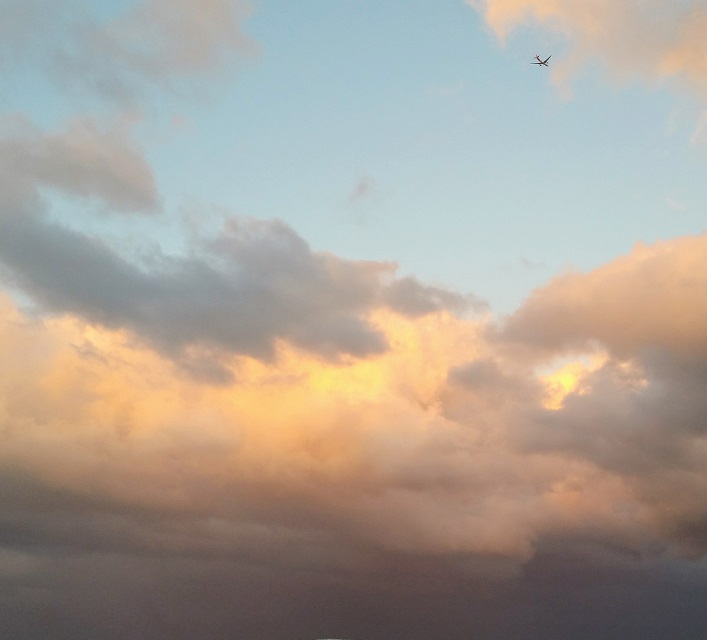 I don’t think the brain wants coffee as much as coconut oil. I put a large tablespoon of it in my coffee each morning. I know that sounds gross, but milk is just as gross, if you pause briefly to think about it, and don’t get me started on what coffee shops do with whipped cream. I prefer coffee strong and black in a real mug, but the brain doesn’t only need coffee to see straight.

I take for granted that the Sun will rise in the morning. Is that because the Sun or the Earth loves us? We don’t like to think so, but what we like to think doesn’t matter when it comes to reality. Besides, we will abandon them before they abandon us. If I were the Sun, or the Earth, I would love to indiscriminately scatter crumbs to whomever was out there, good or bad, like an offering.

Some people drink coffee out of the skin of an avocado–or so I’ve heard. That drink must be hard to hold. All they’re lacking to make a really bad mess is whipped cream.

Linked to Jill Lyman’s Day Two post in the series 28 Days of Unreason based on reading Jim Harrison’s Songs of Unreason. The theme is about the Sun forgetting to rise.
Photo: “Rising Sun” by the author