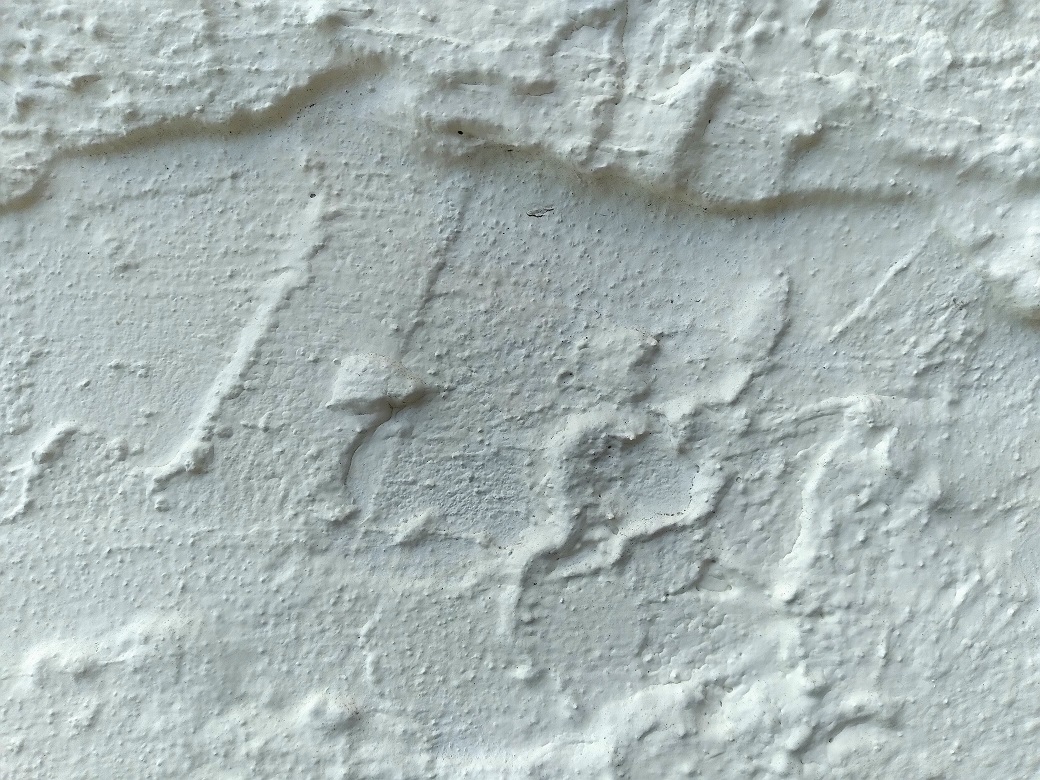 “Authenticity is all that matters,” George asserted to an attractive woman who just bought ten of his paintings and commissioned five more where she would be the model used for the “queen of the dragons”. They would begin work immediately. George told Martha she had to go back to her own apartment to give them space, but he would call her when he got a chance.

Martha saw how the woman’s body filled her dress, how her smile hypnotized, and how those eyes, so recklessly inviting, so wicked, could easily dominate any intimidation George might later try to exert against her manipulations.

Habituated as George was to his authentic selfishness Martha knew he would never call her. Their parting, however, could have been an opportunity for Martha to shift her views and change her ways, but her lack of courage only allowed her to reinforce her humiliation by blaming George for every demon he let in as she walked back to her apartment.

Sunday Walk 63 – The Biblical Age of the Earth