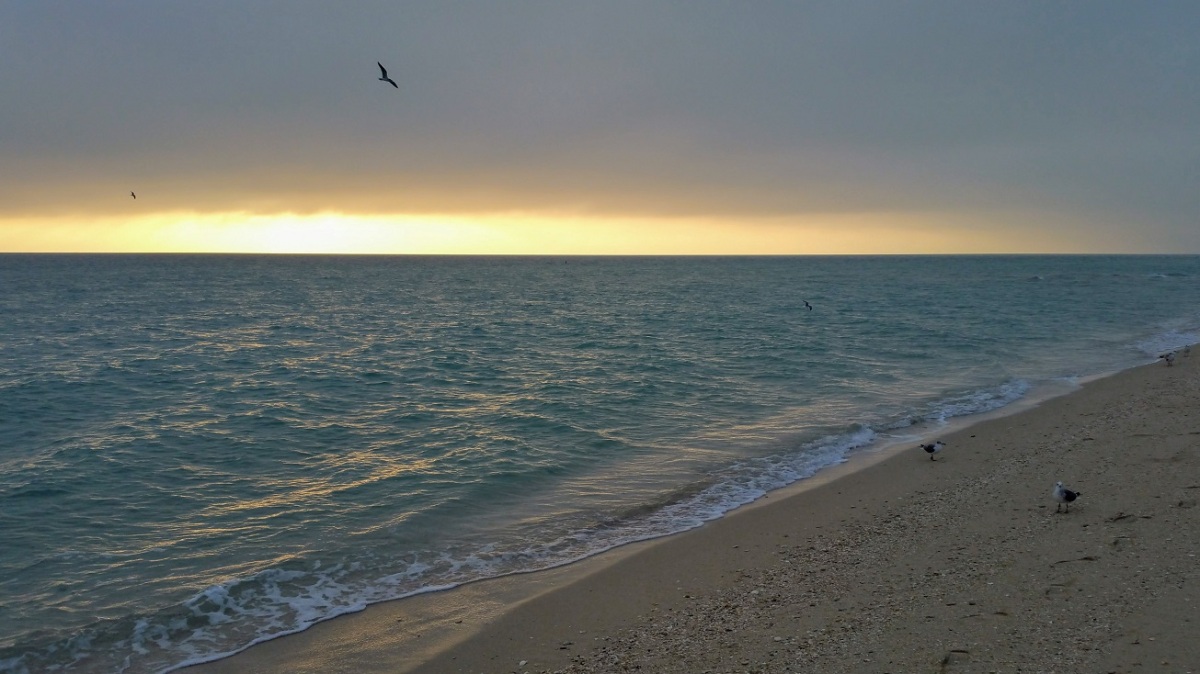 The King James Version translates the last word, διψυχοι, as “double minded” which suggests to me a feel-good spirituality without repentance. Avoiding repentance is a sign that one hasn’t experienced the joy that such change provides when grounded on forgiveness. No amount of substitute sentiment can compare with that.

I suspect the devil needs only half a heart to drag us all the way down. King David wanted nothing less than a newly created, clean heart when he almost lost it all with Bathsheba.

Being double minded is also like lighting a candle and putting it under a basket. Oneta Hayes tells us what will happen if we do that: the fire goes out.

Mario Murillo described a woman who was once demon possessed and sold on the streets in “Mary Magdalene on the Day Jesus Died”. After Jesus cast out her demons she followed Him. Then came the crucifixion.

And then came the power of the resurrection.

In his Easter blog post this morning Mario Murillo wrote, “Easter is not polite. It is fire!  It is not about bunnies or eggs, and it has no place among the other harmless religious holidays.”

The resurrection separates Easter from other religious holidays. That resurrection is the assurance of the coming judgement.

Geri Ungurean linked to this song in a recent post. 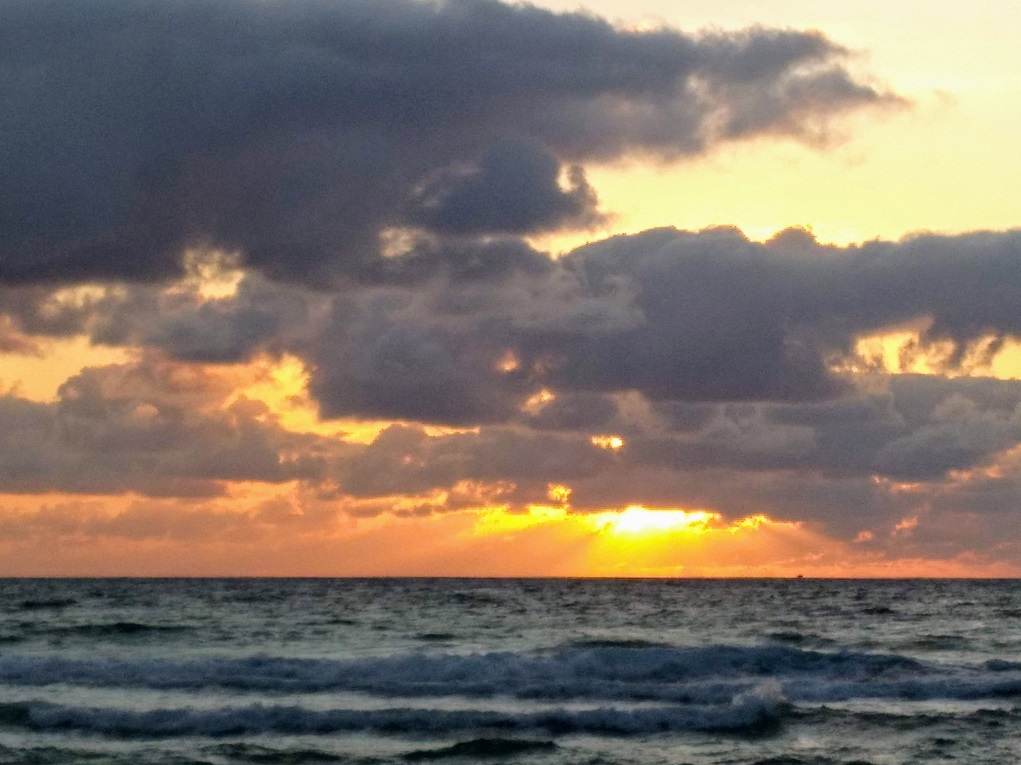 Jason Lisle is an astronomer who argues for biblical creationism and a young earth. I think he’s right. However, I suspect many Christians would not agree. They accept the deep time of evolution perhaps because they’ve been taught that’s just the way things are. To keep religion relevant, they add onto this a God who guides the mythical process of evolution. I know some Christians believe this kind of theistic evolution, because I’ve been there, done that and wish now I hadn’t.

The problem with theistic evolution is that no connection exists between that guiding God and Elohim (Yahweh) after theistic evolution trashes Genesis 1-11. If one doesn’t accept Genesis as an historical document, how can one make sense out of Easter except as one more myth? Don’t forget what’s at stake: 1 Corinthians 15:14.

There is plenty of scientific justification for a biblical young earth. Indeed, what is lacking is scientific evidence for the belief that deep time could ever be deep enough to make evolution work or that a big bang could randomly pop any ordered reality, let alone an orderly universe, out of a disordered quantum vacuum no matter how often it tries.

Here are a few sites I have found useful should you wish to explore this.

And here are some specific sources.

Easter is upon us. Many proclaim the resurrection of Jesus as historical fact. That’s the core of what matters.

Here is a song I found on The Marshall Report appropriate for those last days which may be coming soon. 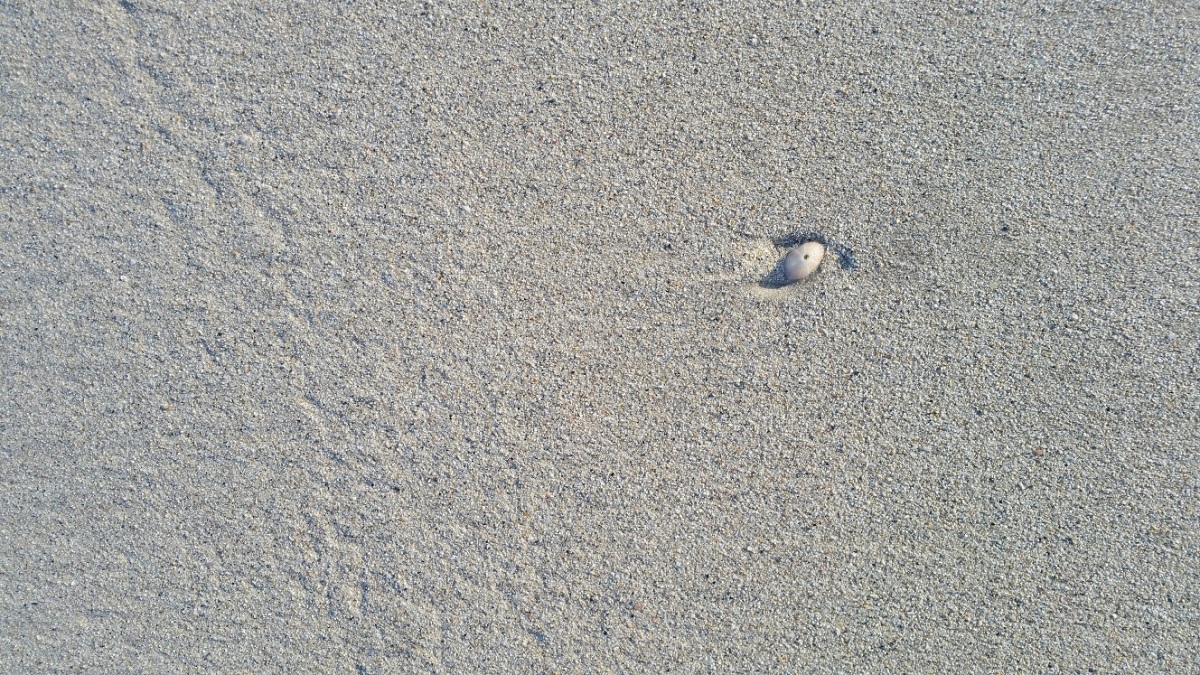 I found this song on Dianne Marshall’s blog The Marshall Report. It makes me think of being born again in expectation of the end times.

I have been watching videos to better understand the Epistle of Jude. I wanted to know who those false teachers were that Jude warned the believers about and what was their message. While reading through John Gideon Hartnett’s post Bridge to Babylon and following his links things started to make sense even though Hartnett did not mention Jude at all.

Here is the bottom line as I currently see it. The false teachers used gnostic philosophy to discredit Jesus as our Lord and that conceptual error led to moral depravity.

There’s got to be more to it than that, but that’s how I see it at the moment.

Exploration 92 – The Creator’s Reckoning of Time