The merely ordinary smeared Simon’s view of reality like a greasy film making him discontent with what he saw. To brighten his spirits he tried all sorts of gimmicks. His current desperate attempt included taking a challenging course in mind over matter levitation where each student was required to either levitate or produce a creative alternative.

One student wrote an essay arguing how going on keto would lead to less matter for the mind to lift. Another painted a self-portrait entitled If God Had Wanted Me to Levitate, He Would Have Made Me More Like This Hot Air Balloon.

When it was all over each of the submitted stories, essays, songs and paintings received an Award of Outstanding Excellence and Simon tried to decide which was worse: dealing head-on with his unsatisfying view of reality or signing up for the second level of the course.

Denise offers the prompt word “film” to be used in this week’s Six Sentence Stories. 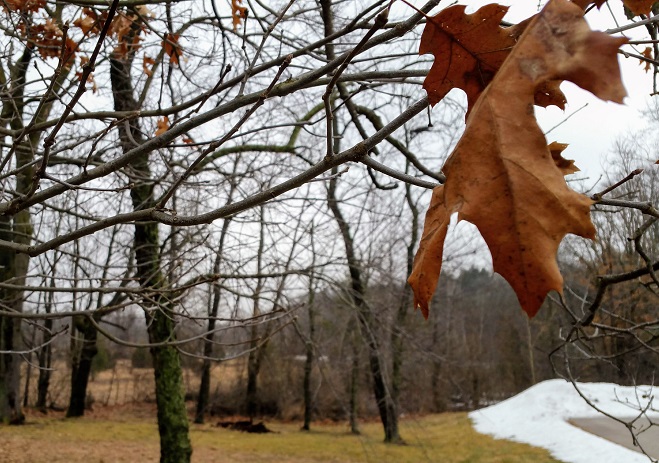 Linked to dVerse Quadrille where De Jackson is hosting with theme work “spike”.

Some people claim right-side up is upside down but we all know which side is which and which up is not.

Linked to K’lee and Dale’s Cosmic Photo Challenge where the theme is upside down. 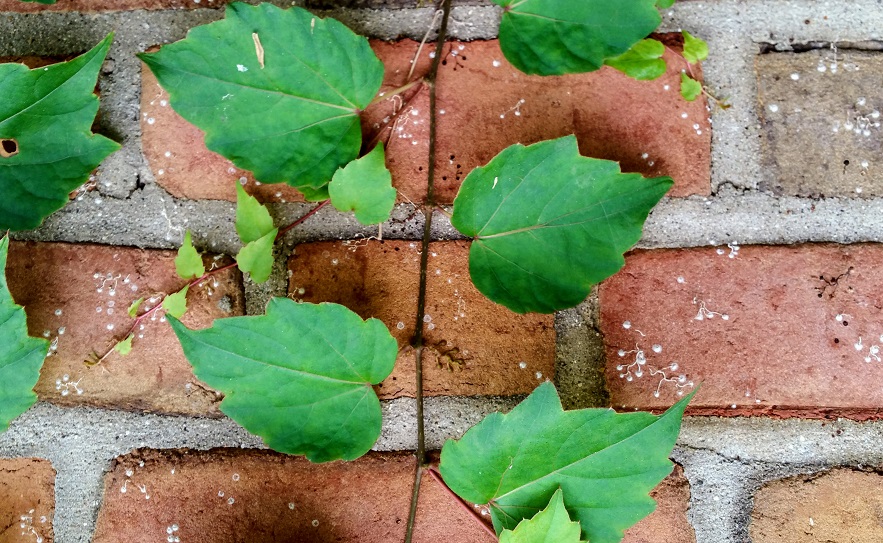 Sir, real is more than what you really see.
Or, real’s what’s really real implicitly.

Text and Photo: Whatever surrealism is, I am linking this to K’lee and Dale’s Cosmic Photo Challenge with the theme “simply surrealistic”.

My monsters have me cornered.
There’s nothing I can do,
But they’re so jumbly juicy
My teeth would gnaw them, too.

I’d like one buttered up to bite
While thinking thoughts real deep
So people think the stuff I write
Need not put them to sleep.

Oh, sure, I do get sleepy,
But they are getting near.
Monsters, monsters everywhere!
I’m cornered. They are here.

Linked to dVerse Open Link Night hosted by Grace.
For a future collection of nonsense called “Monsters, Monsters Everywhere and Not a Bite to Eat”.
Photo: “Fenced In or Out” by the author.