Being cats, being smart, his cats would
Run away since he’s up to no good.
“I’ll try mice! Ah! They squeak!
Now I won’t have to peek.”
Even mice ran when they understood.

Text: Linked to dVerse Meeting the Bar. Bjorn is hosting with a call for poems using onomatopeia. I think “squeak” qualifies. Maybe “peek”? Reading Silver Gardenia’s poem “New Tricks” linked to Tuesday’s dVerse Poetics gave me the idea of associating mice rather than cats with Schrodinger.

Photos: “Incoming Storm”, above, “If the Mice Don’t Work Here are Some Geese”, below. 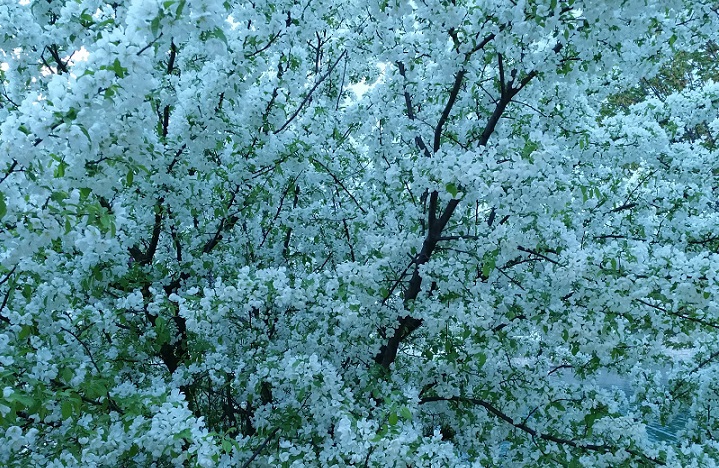 Since my mind isn’t frightfully clear,
And I listen to less than I hear,
And this limerick’s got
Nary reason nor plot,
If I post it will it disappear?

Linked to dVerse where I am hosting today and the prompt is to write a limerick.

Photo: “I Wish My Mind Were Clear Like That” by the author

I trust when the monsters appear
They’ll be friendly and want to calm fear
And I trust that I, too,
On this trail I move through
Will not frighten the ones who come near.

Linked to Saturday’s Image Write #9 hosted by Bekkie Sanchez. The image is a picture of the Fool Card in the Tarot. The original artist of the Rider-Waite-Smith deck first published in 1910 was Pamela Colman Smith.

Linked also to imaginary garden with real toads who have the fool card as part of their prompt to start a month of writing one poem a day hosted by Brendan MacOdrum.

This ride’s worth a half hour wait.
Even longer, so don’t hesitate.
Thirty seconds of hell
Then a heavenly spell
Back in line, “Yes! The park’s open late!”

Linked to dVerse Poetics hosted by Lillian with amusement park as a prompt.

Photo by the author.

I tell them. They laugh. I tell them again. They say they’ll lock me up. I tell them, “If you lock me up who will protect you from the fairy kingdom?” They lock me up. That’s exactly what I wanted them to do. The last line of defense had collapsed. It’s safer right here. By nightfall someone else can worry about those goblins.

There once was a dragon who knew
That damsel’s effectively through
With her knight on his horse.
They had run off, of course,
Since there’s nothing now either can do.

Linked to imaginary garden with real toads Title-Tale hosted by Magaly featuring Goblinproofing One’s Chicken Coop: And Other Practical Advice in Our Campaign Against the Fairy Kingdom by Reginald Bakeley.

Part of the Confessional Poetry of Imaginary People series.

The time labelled ‘past’ had an end
And the future we guess with a trend.
But the present is real
Like a now we can feel
That the clock tries but can’t comprehend.

Written for the Limerick Challenge Week 52: The End.
Photo: “Wiggly Trees and Mellow Lake” by the author

My goal is to not waste the day.
Doing what, though, I still cannot say.
When the Sun’s bright, I’m cheery,
But at night I get weary.
I’ve walked, but I don’t know which way.

Written for the Limerick Challenge Week 50: Goal
Photo: “Steps and Snow Flakes Falling” by the Author

When markets go up some may say,
“They’ll go up!” feeling proud of the way
They’ve predicted the past
Though the past doesn’t last
And what’s last may not last through the day.

Written for the Limerick Challenge Week 49: Satire.
Photo: “Wiggly Trees and Mellow Lake” by the author

On his quest for the truth he went far.
Back at home beauty’s wounds formed a scar.
There his enemies wait
His return, but he’s late,
Or he’s dead, misled by some dark star.

Written for the Limerick Challenge Week 47: Tell Me A Story!

Wow, that’s a depressing limerick. But it is only one chapter. The thing about chapters is if there is one chapter, there’s another, and the thing about heroes is just when you think they have been beaten, they come back.

Over the years with the air fresh or stale,
Overland with my feet as a sail
It seems I got where
I was meant to out there
But the best part of all was that trail.

Written for the Limerick Challenge Week 46: Over the Years!

Exploration 99 – The Tears God Wipes Away

Nature in Black and White